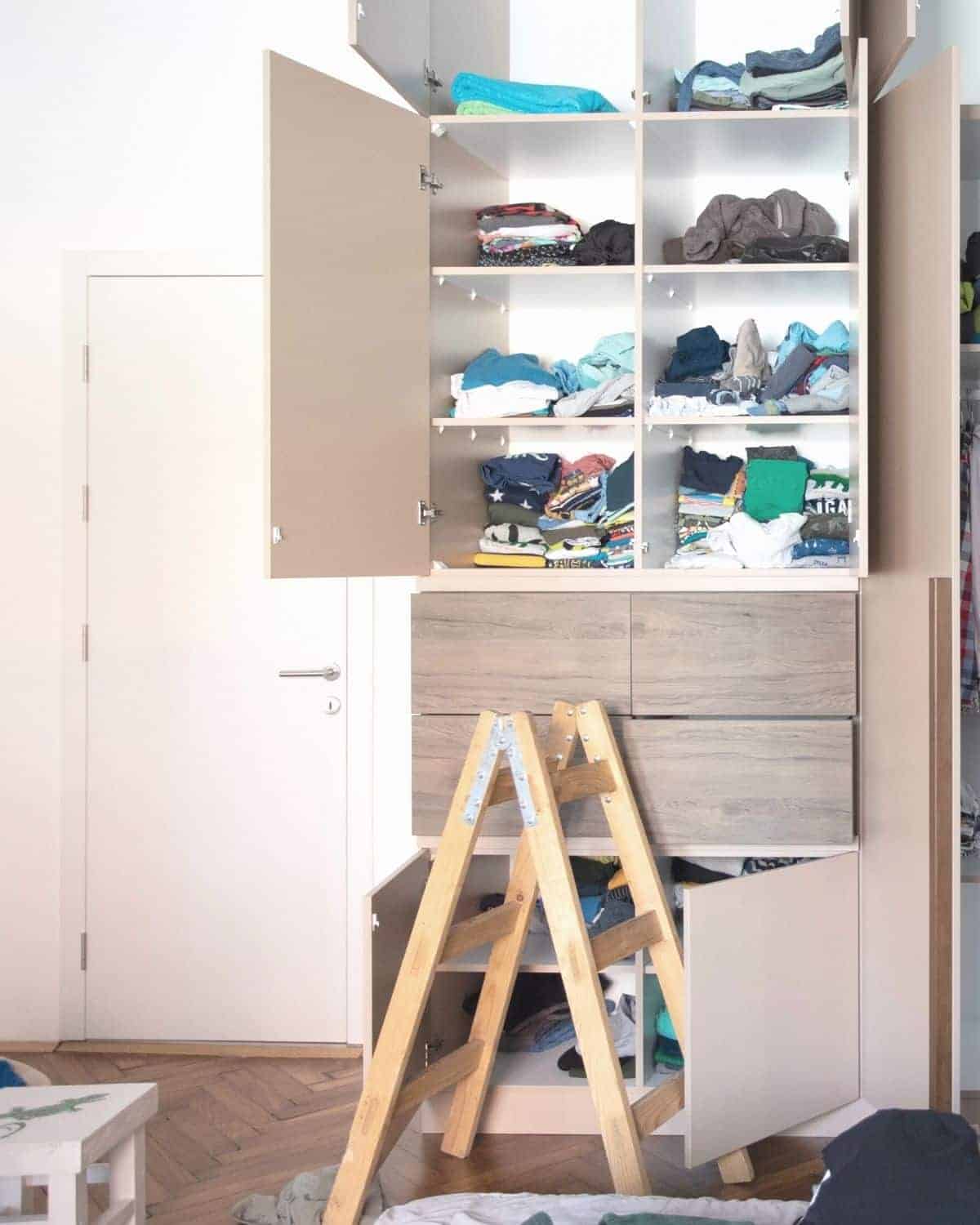 Which is the goal right?

To get it done? So let’s make it simple.

The best ways I have found to organizing when your home is an overwhelming mess. Is by trying to set a routine and doing a little at a time. For me personally, I’m not a huge fan of routines so I have to be creative about how I sneak a routine into my life.

Maybe you love routines and thrive in that kind of structure. I’m jealous of that because I think it makes things simpler. You just know what needs to get done, have a routine for it and then do it. I wish I was that way. The problem is I hear a routine and I want to break it. I just do.

So I don’t call it a routine and I’m not strict about it, that way it feels more like a choice and I’m more likely to do it.  The process I do is that when I come downstairs at night to take the dogs out.  If the dishes aren’t done then it just makes sense to spend 15 minutes doing them and wiping the counters.

I also like to wash and put away one load of laundry a day. Laundry is my enemy. I hate doing it and it tends to build up and then it’s a huge project to deal with. So one load a day keeps it from becoming overwhelming. Though I probably manage my one load a day goal 60% of the time. Which isn’t great.

Some weeks I’m good and the laundry is under control and some weeks I’m not but then I make the commitment to just do one load and then the next day one more and then it gets done.

That method for laundry is also part of my just doing a little bit at a time plan to getting things organized. When things are a big mess in your home it can become very overwhelming and you may be like me and just want to avoid it which only leads to your home becoming messier.

Instead just do a little bit. Not always but many times just doing a little can make you feel good so you will do a little more and then a little more. Before you know it your home looks so much better and you are surprised at how much you got done.

Just set a timer for 30 minutes and concentrate on one area. You will be surprised by how much you can get accomplished in a short amount of time. Go through and do a quick declutter. Pick up trash, take dishes to the sink. Pick up clothes and shoes that can be put away or taken to the laundry.

Do a load of laundry while you are picking up.  Or do the dishes and run the dishwasher while you clean up the counters.

There is so much that you can do to begin organizing when your home is an overwhelming mess. If you just break down what needs to be done into little tasks. It’s when you look at it as a whole that it becomes too much. 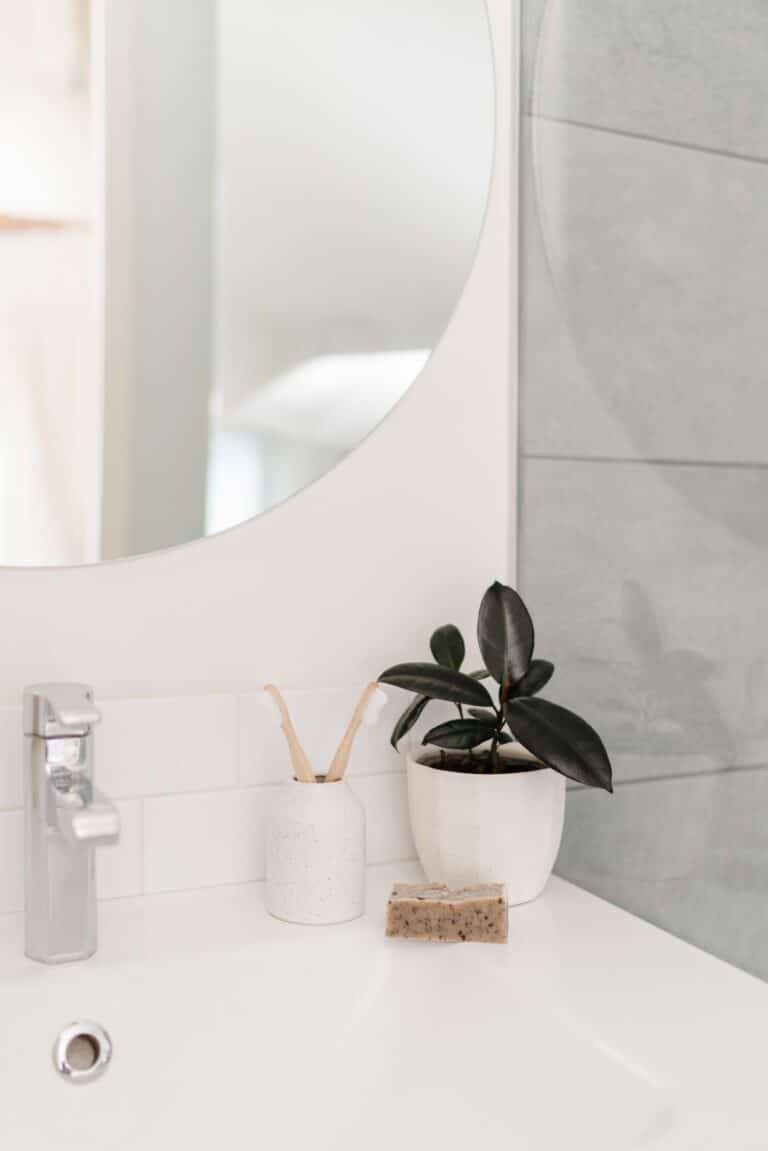 It’s time to face the facts: your home is cluttered. Whether it’s that pile of clothes in the corner of your bedroom or all… 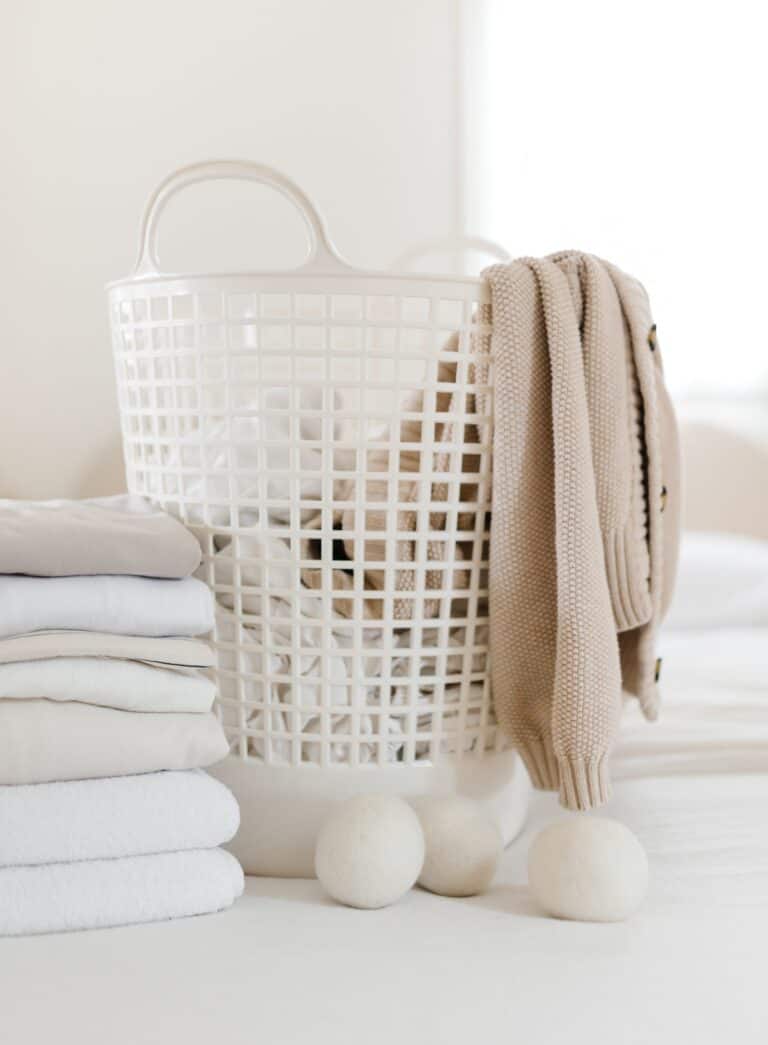 Before you can even begin to declutter your home, you need to let go of the clutter in your mind. A great way to… 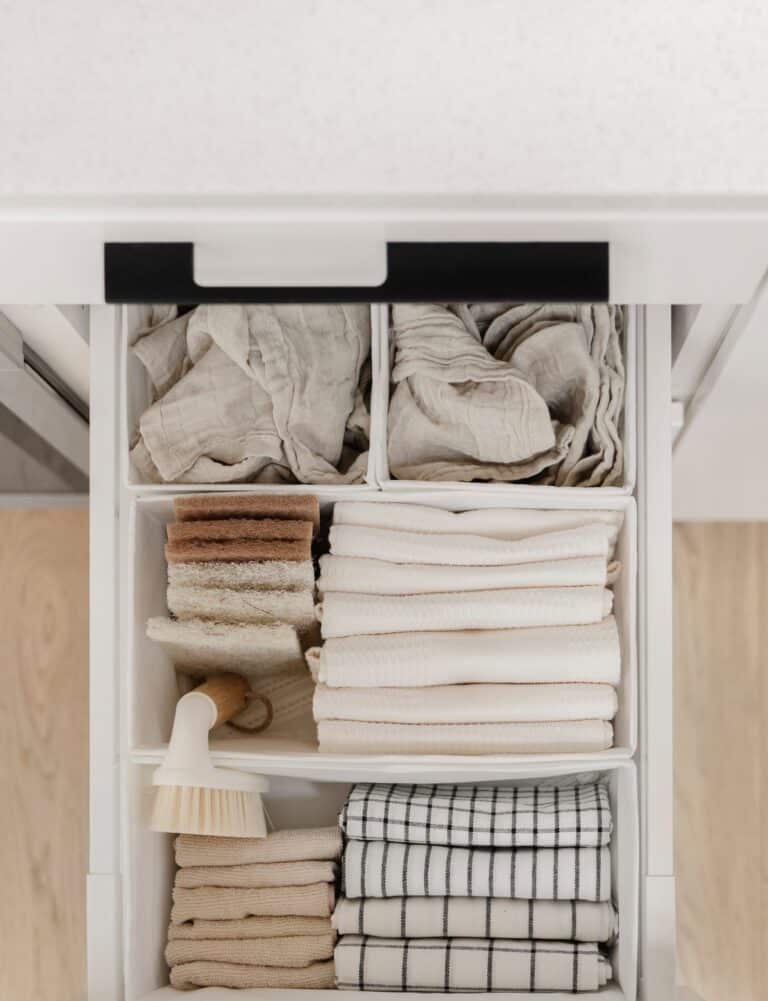 When your space is cluttered, it can be difficult to find anything, and everything feels chaotic. This can lead to a feeling of being… 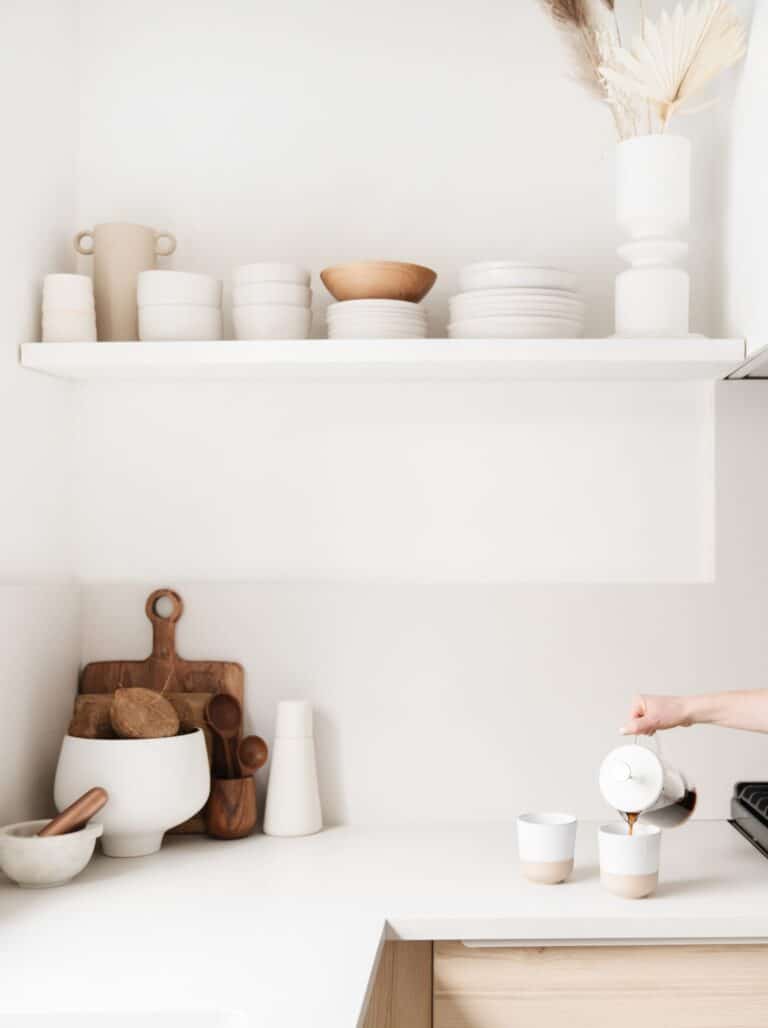 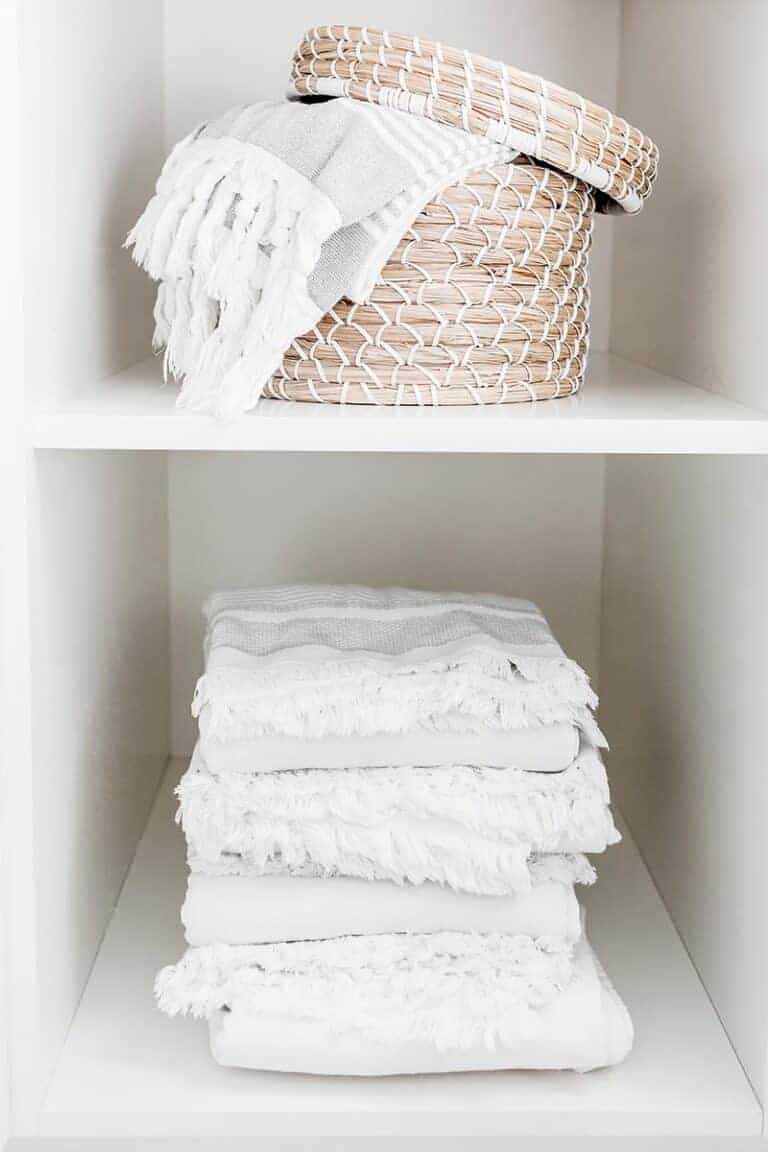 We have all been there, the struggle with decluttering right? Decluttering your home isn’t easy. It can feel overwhelming, especially if you have a… 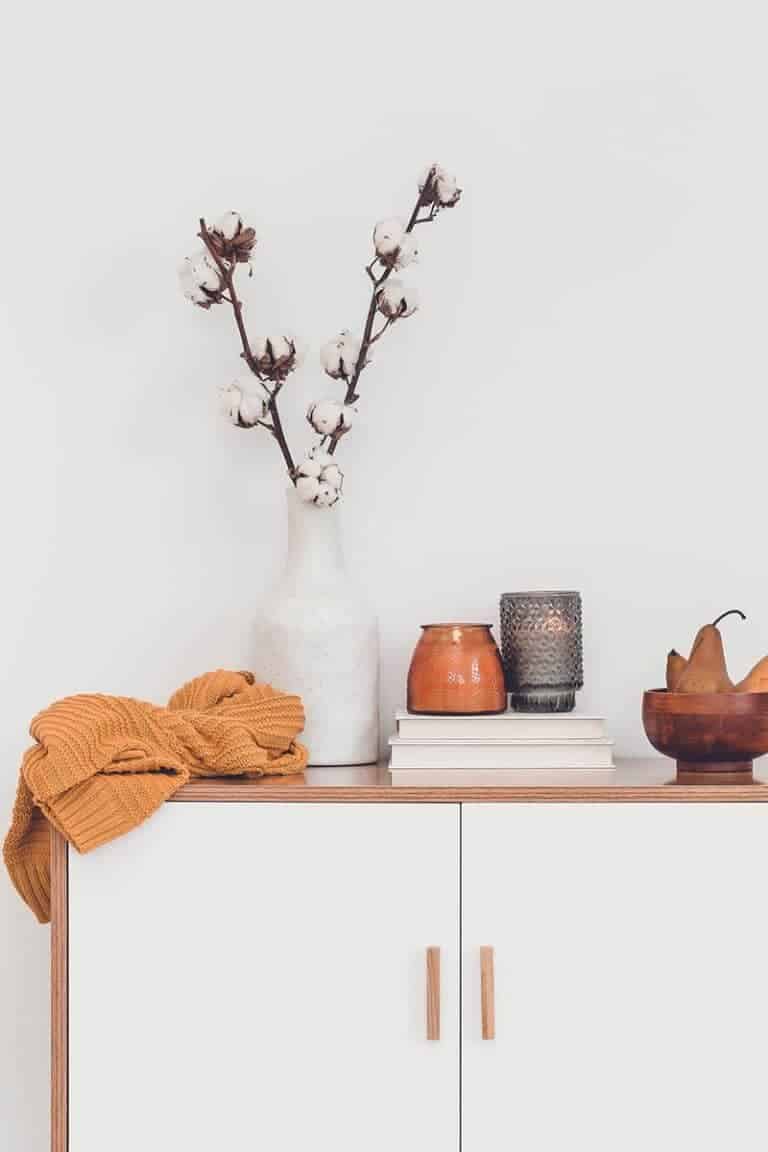